You are here: Home / Special Events / THE 2016 NANTUCKET ARTS FESTIVAL

Nearly 40 other artistic events happening on the Faraway Land from 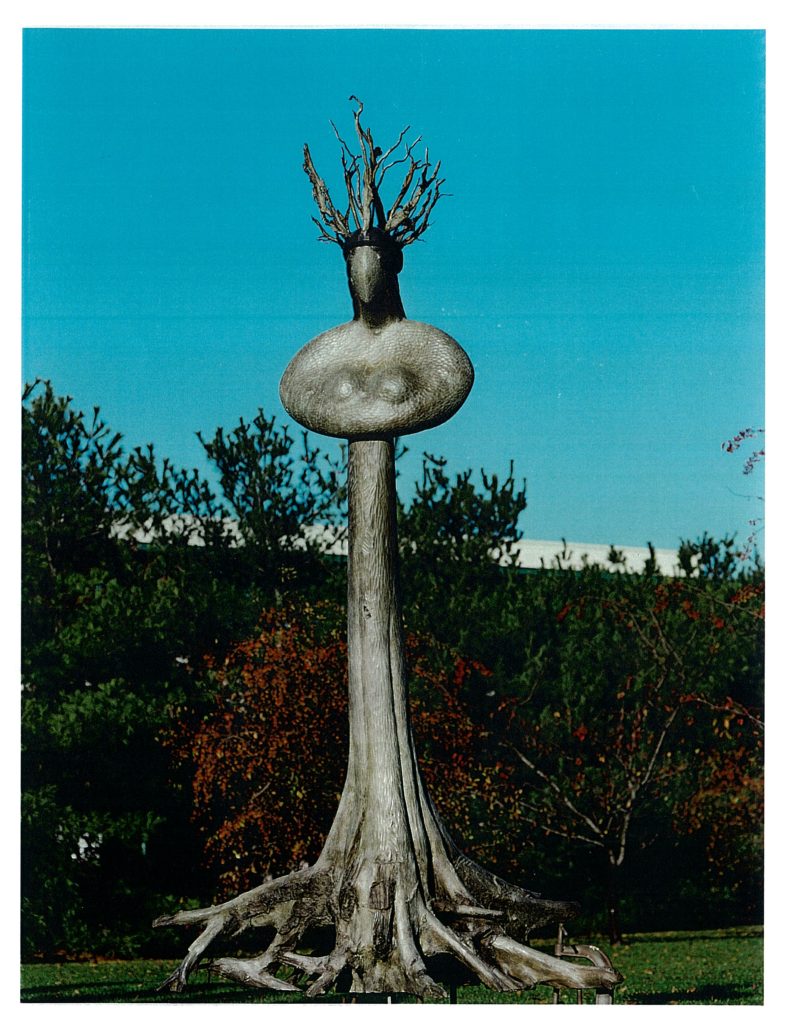 Sculptor David Hostetler will be remembered at THE 2016 NANTUCKET ARTS FESTIVAL. Also, Actor John Shea will host the Nantucket Shorts Festival along with a series of Art Talkx discussions from Friday, September 30th through Sunday Oct. 9th. The festival will also include conversations with former American Ballet Theater Soloist Richard Shafer at the Preservation Institute (11 Centre St. Nantucket, Massachusetts).  Admission is FREE; a full calendar of can be found at: www.nantucketartscouncil.org

Wood Sculptor David Hostetler will be celebrated throughout the week, with a Special Event Hosted by Susan Hostetler on October 7th.  David Hostetler has been a celebrated American wood carver and bronze sculptor for over 61 years. His works appear in more than 25 museums and galleries, including the Museum of Fine Arts in Boston, Grounds for Sculpture in Hamilton NJ and the Butler Institute of American Art in Youngstown, Ohio. His pieces grace numerous public collections from Nantucket to New Mexico to the Netherlands.

Nantucket’s footprint as a center for the arts spans a century evolving during the 1920’s. Through the years, dozens of internationally known, American artists have evolved like Frank Swift Chase, Philip Hicken, Seward Johnson, the late Vladimir Kagan and now Kagan’s son painter Ilya Kagan, writer Nathanial Philbrick and Meghan Trainer to name a few

Nantucket Arts Festival signature events include: the Nantucket Shorts film festival hosted by actor John Shea; Performance Art piece of “Cut Piece” originally performed by Yoko Ono in 1965, A live variety show including Stand Up and Learn comedians from Kevin Flynn’s Nantucket Comedy Festival’s educational program, Art Talkx Series that includes original artists from the former (X) Gallery Collective, the cast of Love, Loss and What I Wore by Nora Ephron and Delia Ephron, as well as, staged readings from “The House the Mac Built” with discussions on the late Mac Dixon founder of the, now in its 60th year, Theatre Workshop of Nantucket (TWN), and an intimate conversation with former American Ballet Soloist Richard Shafer.

Produced by the Nantucket Arts Council founded in 1973, its mission to is “to support and encourage a collaborative community of the visual, performing and literary arts through education, grants, scholarships and events.” Also, produced by New York theatrical Producer and Director Kim Vasquez/ Gray Lady Entertainment www.grayladyentertainment.com

Get current updates and schedule of daily musical events such as the annual Organ Crawl presented by Nantucket Community Music School at www.nantucketartscouncil.org and friend the art council on Facebook.