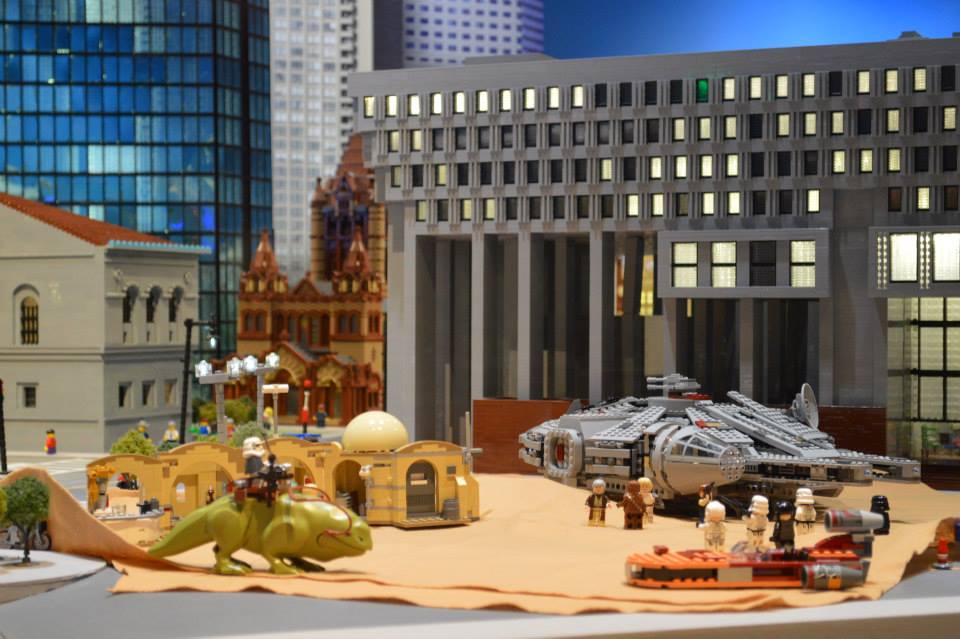 All activities taking place during LEGO® Star Wars™ Days are included in the price of admission to LEGOLAND® Discovery Center Boston. Annual pass holders will be invited to attend an exclusive preview event prior to the general public on Friday, November 13.

LEGOLAND Discovery Center Boston is open daily at 10 am. Advance tickets are suggested to guarantee admission and can be purchased online at www.legolanddiscoverycenter.com/boston 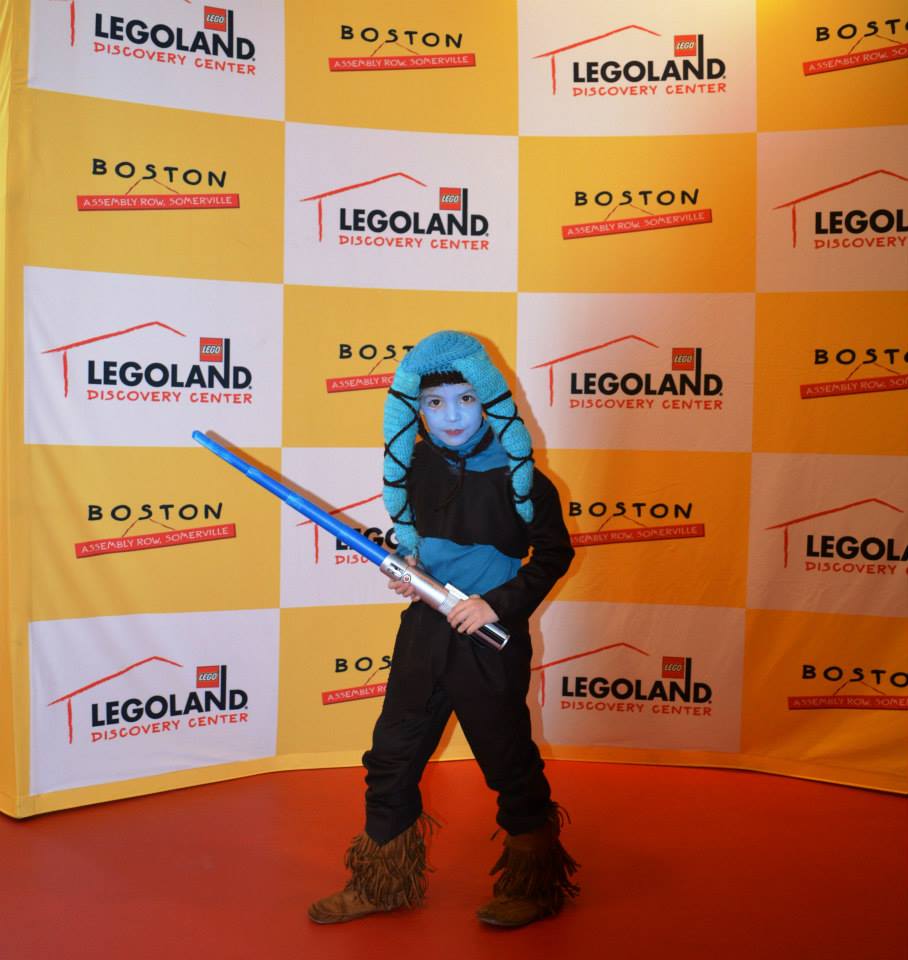 MERLIN ENTERTAINMENTS plc is the leading name in location-based, family entertainment. Europe’s Number 1 and the world’s second-largest visitor attraction operator, Merlin now operates 111 attractions, 12 hotels/4 holiday villages in 23 countries and across 4 continents. The company aims to deliver memorable and rewarding experiences to its almost 63 million visitors worldwide, through its iconic global and local brands, and the commitment and passion of its managers and 26,000 employees (peak season).