You are here: Home / Special Events / May the Force Be With You at LEGOLAND® Discovery Center Boston for LEGO® Star Wars Days™ – November 11 – 13 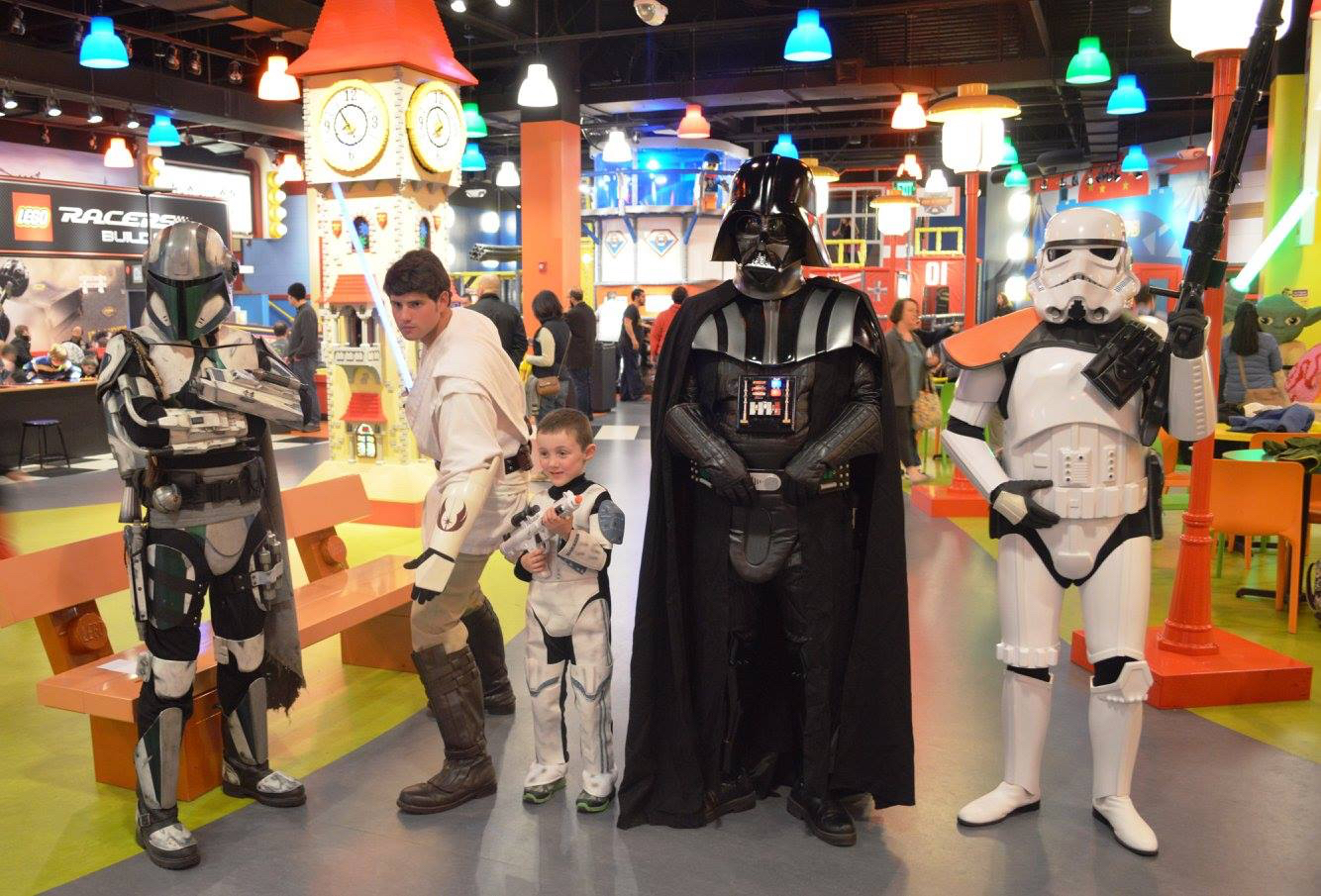 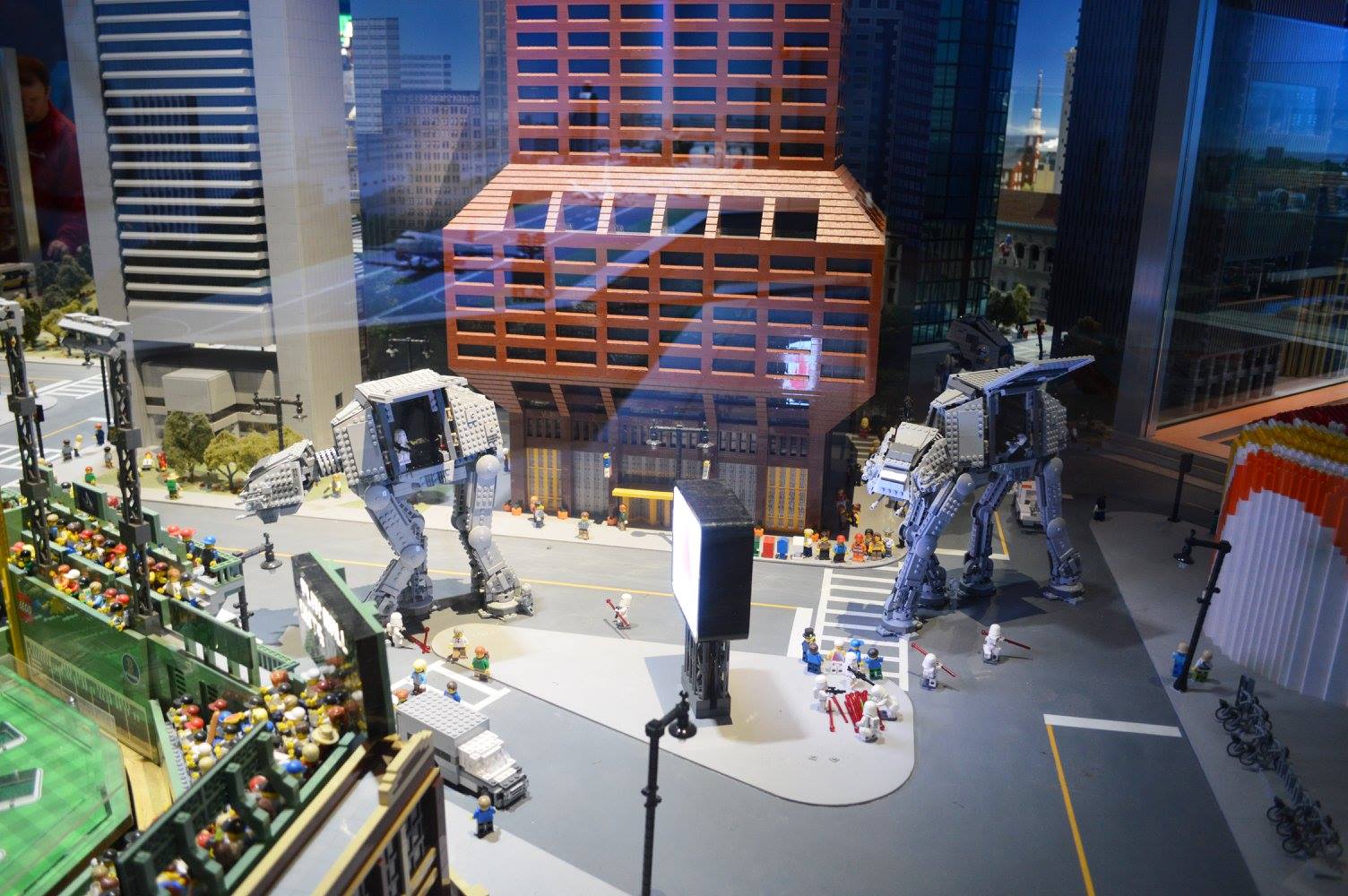 All activities taking place during LEGO® Star Wars Days™ are included in the price of admission to LEGOLAND® Discovery Center Boston.  Annual pass holders will be invited to attend an exclusive private access event on Saturday November 12th from 8am to 10am.

LEGOLAND® Discovery Center Boston is open daily at 10 am. Advance tickets are suggested to guarantee admission and can be purchased online atwww.legolanddiscoverycenter.com/boston

At LEGOLAND® Discovery Center, families with children aged 3 to 10 can enjoy a world of creativity, color and building fun in the ultimate indoor LEGO playground. With features including landmarks made from nearly 1.5 million LEGO bricks in the MINILAND® attraction to fun and exciting LEGO® themed rides: Kingdom Quest Laser Quest and Merlin’s Apprentice.  Then watch as your favorite LEGO characters come to life in the 4D Cinema. Get hands-on with the thousands of LEGO® bricks in themed build and play areas where kids’ imaginations can run wild with the endless possibilities that LEGO play offers. Adults must be accompanied by children to enter.  Visit legolanddiscoverycenter.com for more information